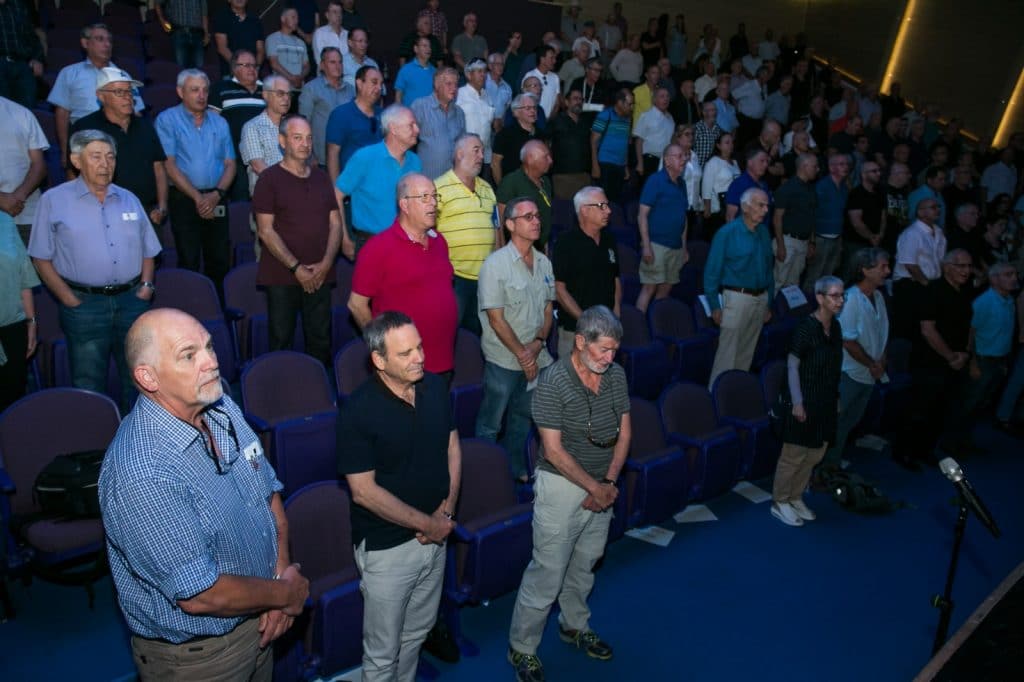 The story of the War has never before been told on a national scale and on a permanent site. Tales of the lead up, the surprise attack, the vigorous counter-attack, the massive civilian contributions, the political stakes and maneuvers, are all waiting to be told from one enduring home.

In October 2023, on the 50th anniversary of the War, our vision is a Center that will open its doors to the public, creating a landmark for the city of Natanya, and for the Nation of Israel. We invite you to partner with the Yom Kippur War Center on this exciting journey.

Join us as we assume our rightful place as a national and international treasure, with a legacy for future generations to come.

How to Join - Press on one of the Stars below

Your support and involvement is vital as we assume our rightful place as a national and international treasure, with a legacy for future generations to come.

Contribution to the nonprofit

The establishment of the center involves many resources. We need your help and support in order to realize this Historical act .

© All rights reserved to the Yom Kippur War Center